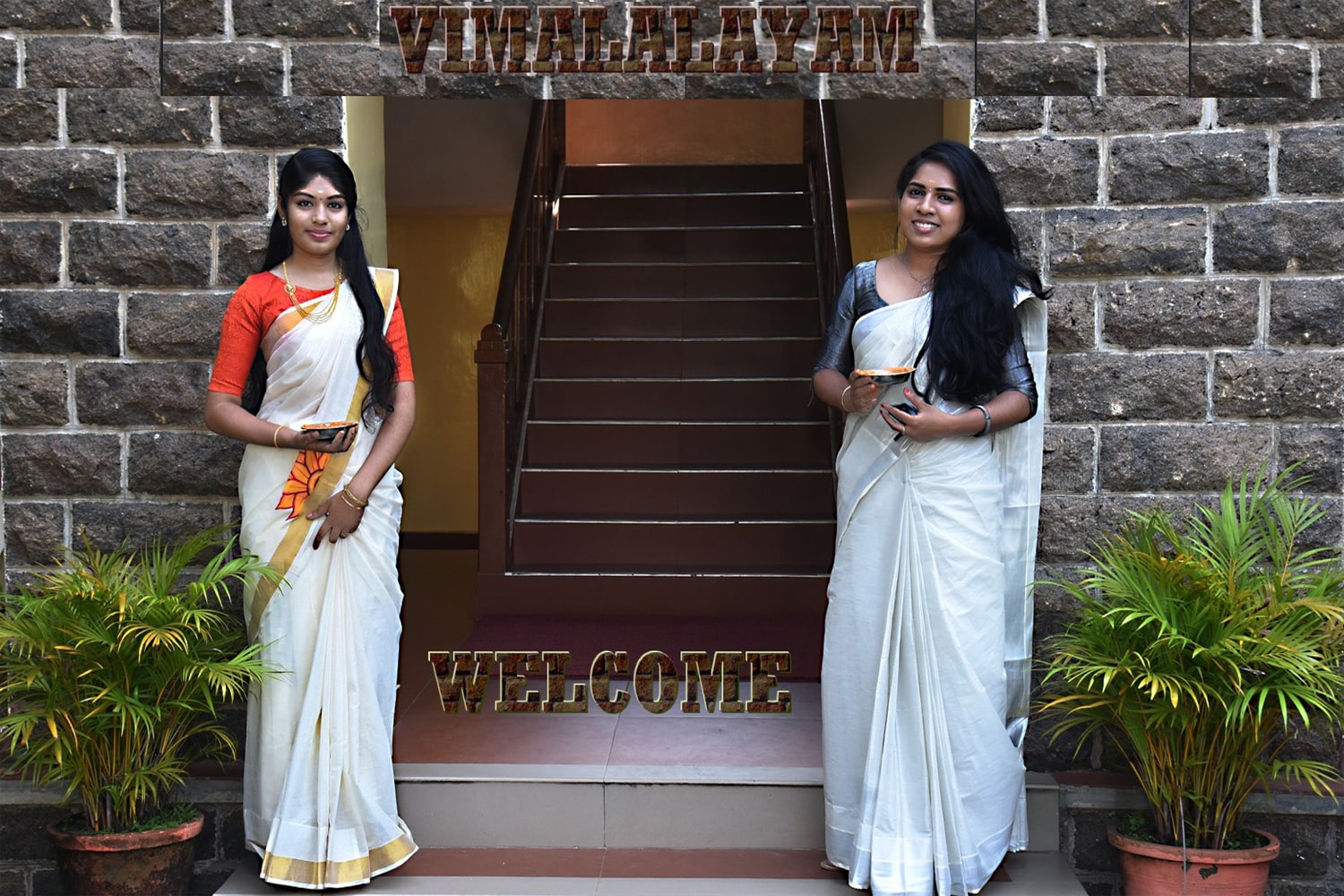 Vimalalayam a second home for women from different segments of society, whether it is economically backward  who are looking for an income generation  programme or women/girls  who seek a safe stay in this city of Ernakulam, or the specially abled girls / women who are in need of  training programmes to integrate with the main stream of life.

Vimalalayam is a Registered Religious Trust of the sisters of the Society of the  Daughters of the Heart of Mary, a religious congregation originated in France, as an aftermath of  the  French Revolution, which left hundreds and  thousands of people homeless widows and orphan.

SOCIETY OF THE DAUGHTERS OF HEART OF MARY

The French Revolution that took place from 1789 to 1799 in France, had a massive impact which spread through the world in several small and big ways through the next several years. French society underwent a vast transformation as individual privileges disappeared and old traditional ideas were replaced with new. The Church became divided, and the clergy came under severe assault because they were associated with the nobility, and soon enough, all forms of religious life came under attack. Poverty was on the increase as the number of destitute began to rise day by day since many of the soldiers lost their lives in the war.

In 1790 a devout French Jesuit priest, Fr. Peter Joseph de Cloriviere decided that he would strive to reinstate the glory of the Lord in the minds of the people of the time. He established the Society of the Heart of Jesus and the Society of the Daughters of the Heart of Mary in Paris. “The glory of God and the good of the Church” were to be the two primary aims of these societies, and Marie Adelaide de’ Cice joined forces with Father de Cloriviere in this noble venture to serve the poor and the destitute, upholding the three vows of poverty, chastity and obedience.

The Daughters of the Heart of Mary worked for the upliftment of the poor and underprivileged people of the time providing several opportunities for employment to the lower and upper classes. The DHM was also involved in parish work, pastoral work and teaching outside the Center all for the Glory of God.

VISION OF THE SOCIETY

Our Founder held the fond dream and vision of providing the ways and means to empower poor women in need and their families, and thereby the entire society by making arrangements for sponsorship and aid. It was by no means an easy task to work out how to make this dream and vision come true. However as some once said, “When the world says ‘give up’, Hope whispers, ‘Try it one more time…’” and this was the principle our Founder adopted. She sat down to analyze how she could successfully accomplish the fulfillment of this dream, so that an entire society and its thinking could be changed by empowering the women in it. She decided that the first step would be to undertake the economic upliftment of the family.